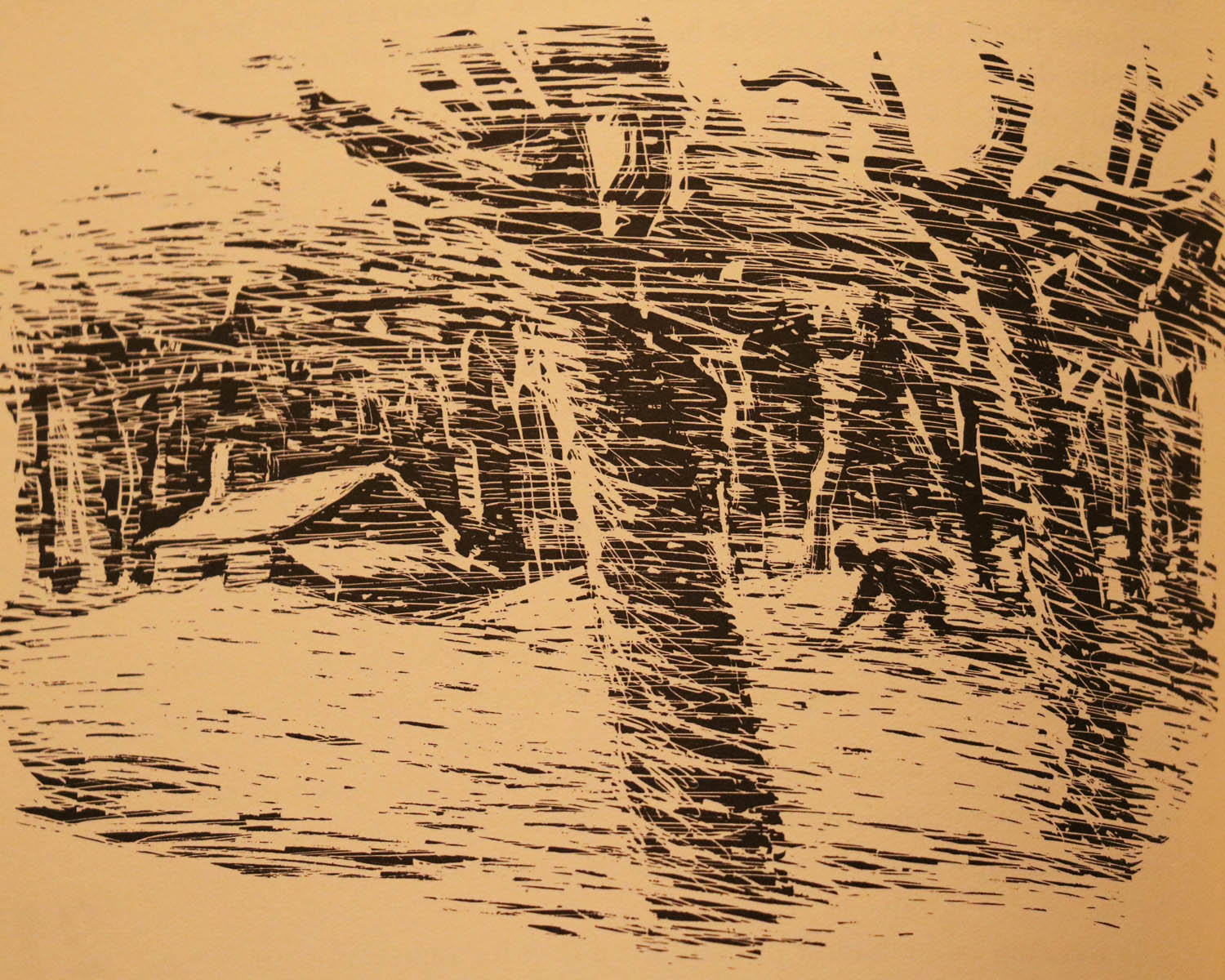 In 1963, shortly after graduating from the University of Texas at Austin, Bill Wittliff and his wife, Sally, founded the Encino Press on the kitchen table of their Dallas apartment. The press focused on regional material about Texas and the South­west, taking advantage of Bill’s editing, book design, photography, and illustration skills to produce finely crafted books.

Bill and Sally then moved to South Austin, restarting the Encino Press in their carport. Working long days, they were able to move the press to its own space on South Lamar Street in 1968. Unfortunately, that was the same year the Whitley Company warehouse fire destroyed most of their book stock.

In 1972 the Wittliffs once again moved the press, this time to the Raymond-Morley House, a 19th century Victorian home that had been designated a historic Austin landmark, and the home of O. Henry. By the mid-’80s, Bill turned his full attention to writing screenplays and photography and in 1985, Encino published what would be the last of its titles, Houston: A Historical Portrait.

The Encino Press won over 100 awards for its distinctive works of history, biography, and belles letters. It was known for publishing both established authors as well as taking chances on un­knowns. Accor­ding to legendary Texas author John Graves, the Encino Press’ titles “Fill in historical or esthetic or other kinds of gaps in the region’s records, to en­hance without chauvinism a people’s consciousness of its background and its dis­tinc­tiveness.” Excellent design and quality content make each Encino book a pleasure to own. Graves notes, “To hold an Encino edition of your own work between your hands, and to see and feel the rightness of its cover design and binding material and paper and typeface and everything else, is an exhilarating and solidly satisfying experience.” Bill and Sally donated the remaining inventory to The Wittliff Collections. You can buy many of the remaining titles in the Collections’ online gift shop.