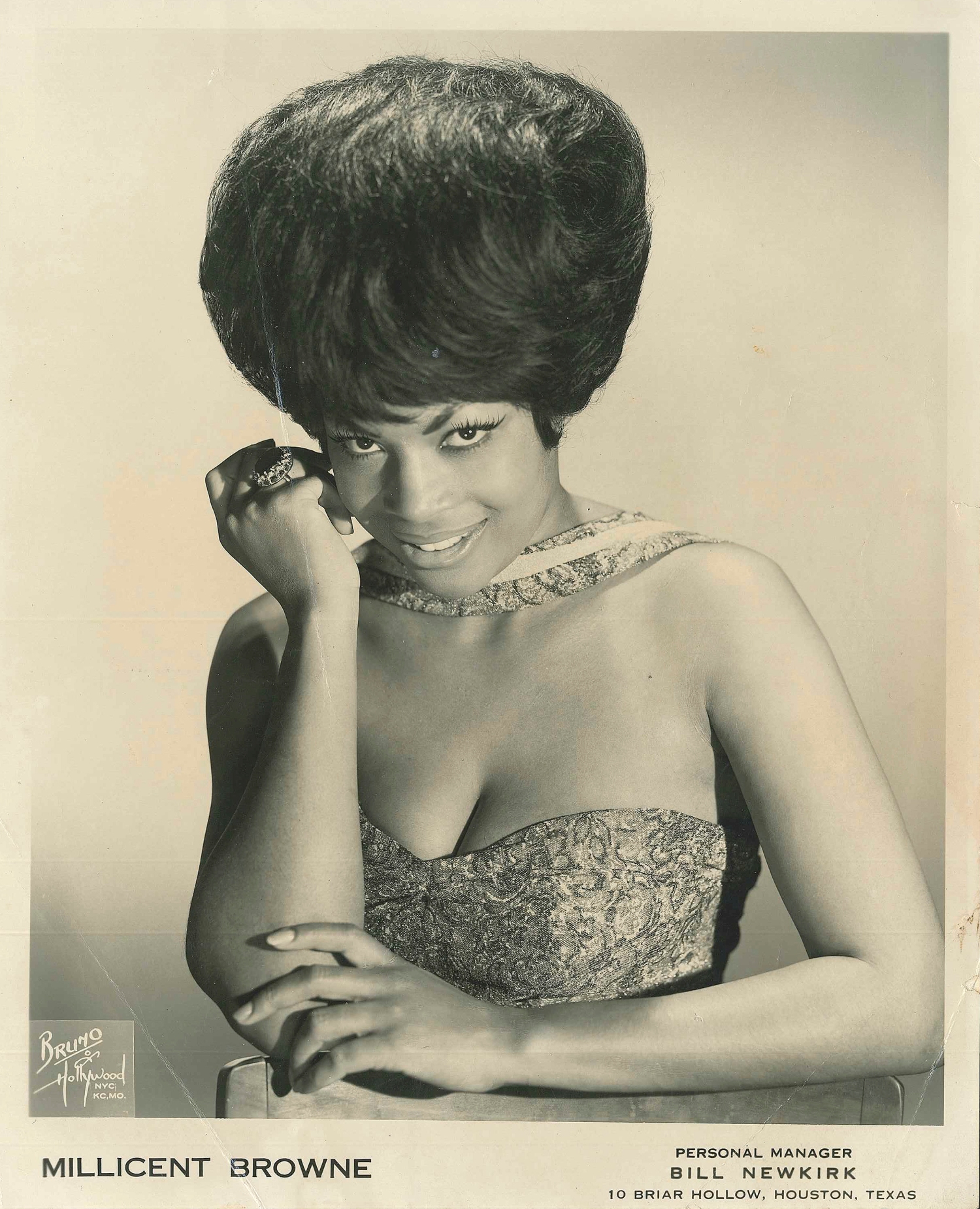 The recent acquisition of the archives of Austin record collector/photographer/indie music newspaper publisher Doug Hanners, means the deep dives are beginning at The Wittliff Collections at Texas State University into one of the most important and fascinating aspects of the collection – the personal papers, ephemera and rare photos amassed by notorious Houston record producers Huey Meaux and Don Robey.

Much of the weathered collection, the most important and valuable of the delicate paper material, was processed in the industrial deep freeze and quarantine area at the off-campus Archives and Research Center. The materials were carefully packaged and maintained at minus 24 degrees Fahrenheit for three days. (The process kills any insects, mold and fungus).

While the inclusion of famous names always generate excitement – Bobby Bland, the Ike-Ettes, Barbara Lynn, Junior Parker, Buddy Ace and many others, it’s the rediscovery of nearly lost to history artists such as Little Mr. Lee & the Cherokees and Jimmy “Mr. Excitement” Woods that really helps to paint a clearer and more accurate depiction of the African American experience in the Houston music scene.

Their stories are ready to be told by researchers, filmmakers, students, scholars and music lovers.

For example, the captivating publicity photo of nightclub singer Millicent Browne is the embodiment of the glamour often expected of artists in the era of the Supremes in the 1960s. Browne meant business with her Bruno of Hollywood photo and her personal manager, Bill Newkirk. His office was on Briar Hollow Street back then.

A review in Billboard in October 17, 1964, described Browne as “ a refreshingly disciplined singer” during her engagement at Chicago’s famous Playboy Penthouse nightclub. It also noted that she had earned a music degree from Texas Southern University.

As a vocalist, she performed around the world. From the stage, it’s been reported, she was an advocate for women’s rights.

Browne, who died at her Houston home on February 4, 2006, turned to teaching after her singing career.  In 1981, she began teaching English at Sharpstown Middle School.  She later taught English as a second language.

Did she ever make any regional records? The Wittliff is hoping to answer that question.