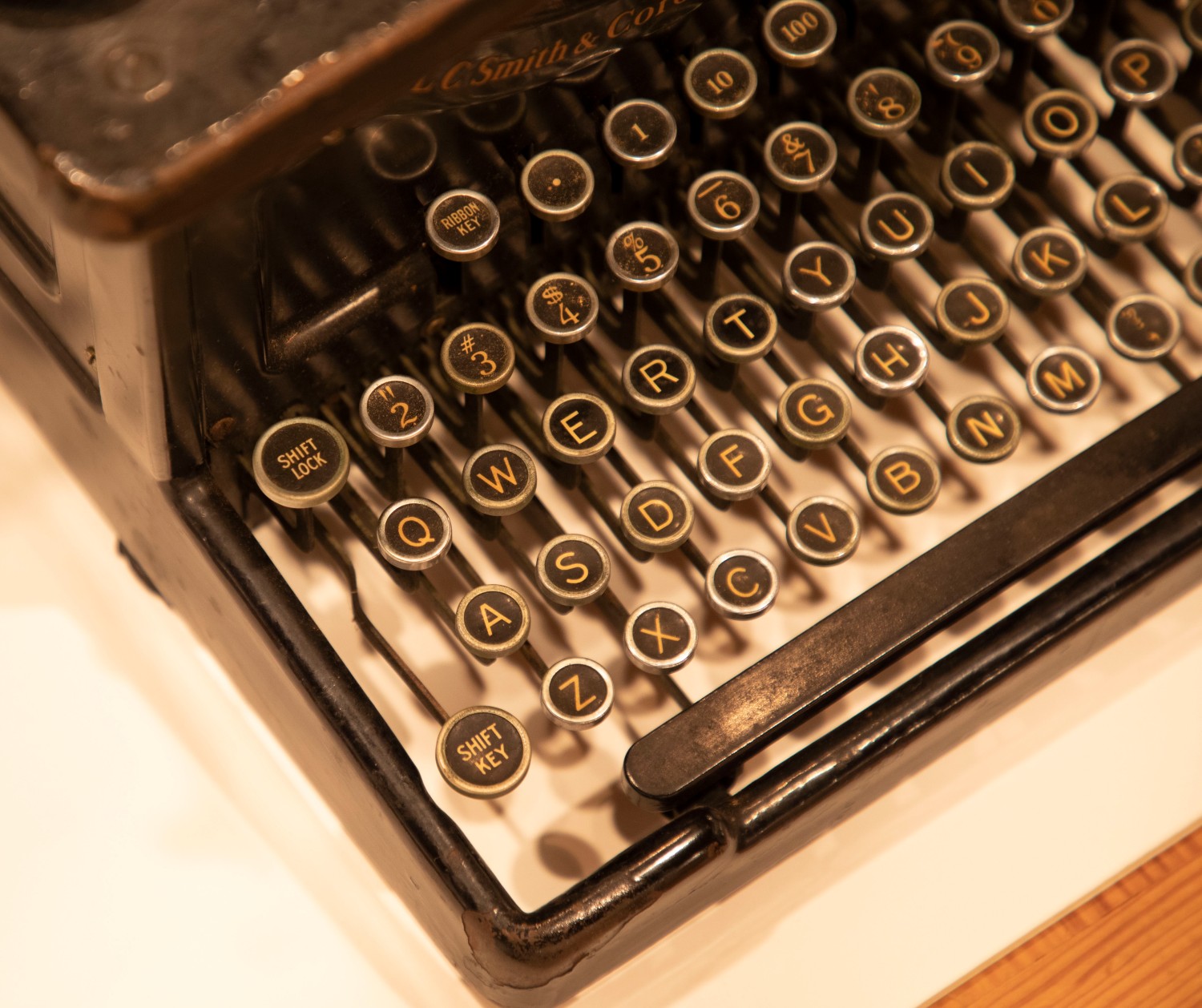 Once upon a time, you had to be listening live to catch Bookmarked, the literary talk show hosted by Priscilla Leder on KZSM in San Marcos. Now Bookmarked is available as a podcast, and among its archived programs, you’ll find delightful, in-depth interviews with several of The Wittliff’s acclaimed writers.

Leder, a Distinguished Professor Emerita of English at Texas State University, began partnering with The Wittliff in 2019 to feature Wittliff-related authors on her show.

“Something that keeps coming up with Wittliff writers is the connection between writing and the sense of place,” says Leder. “It might be Ann Weisgarber hiking through Capitol Reef National Park, Joe Nick Patoski having a beer in Scholz Beer Garden in Austin, or Severo Perez standing on a Riverwalk bridge in San Antonio—again and again, Wittliff writers have described how they take the feeling of a place into themselves and in turn create that place for their readers.”

Leder now uploads her programs as podcasts available for download and listening on-the-go. Here are links to some of her recent shows featuring Wittliff-related authors:

Bookmarked featuring Steve Davis, co-author of The Most Dangerous Man in America: Timothy Leary, Richard Nixon & the Hunt for the Fugitive King of LSD.

Bookmarked featuring Elizabeth Crook, author of The Which Way Tree.

Goodbye to a River

Bookmarked featuring a discussion of Goodbye to a River by John Graves.